The Tarot has been referred to whenever there has been a need for revelation and insight into the purpose of life events.

The three-card reading is one of the initial forms and can be customized according to the need and intention of the hour.

We as human beings are made up of the body, the mind, and the spirit. In the physical realm, we celebrate our parts with many different rituals and events.

The festival of Diwali is about illumination, both inner and outer which reinforces the faith in ourselves and those around us, reconnect us to our life path, beliefs, and universal love.

Here is a special three-card reading of the cards representing the body, the mind, and the spirit, for us to reflect upon, this sparkling occasion:

The Sun – The Body

The Sun represents a state of being ‘awake’, to be born into the material world. Every day, we become ‘beings of light’, waking up, getting ready, walking out into another powerful or eventful time in our life.

In the deck, the Sun is portrayed by a child, meaning freshness, newness, or starting over.

With regard to the physical or material form we incarnate into, the sun corresponds to our natural, unprocessed self, unconditioned by the beliefs or perspectives of others or the surroundings.

Just like children, the natural physical form is full of energy, vitality, and radiance.

The sun reminds us to maintain the shining center, to work towards its well-being by practicing beneficial habits like exercise, nutrition, fulfilling activities, and self-love. The key is to be consistent. There is no right time to get some Vitamin D to enhance our cores. Take it as a reminder to go do it now!

The Magician – The Mind

The mind has always been magic, both playing tricks and manifesting our desires.

In the tradition of the Tarot, more often the Magician is depicted with a lemniscate, the mathematical symbol of infinity. The Magician sends the strong message that the mind holds a huge reservoir of power and energy.

Associated with the Greek god Hermes, the mediator between the divine and the animal realm, the 1st card of the Tarot deck connects the conscious and the unconscious mind.

In the symbolism of the wand, the pentacle, the sword, and the cup, the Magician reveals the power of the mind to summon the mental and spiritual energy from above and channel it into the current physical world.

Corresponding to the Jungian psychological functions of intuition, sensation, thinking, and feeling, the card reminds us of the infinite possibilities and innate resources that we already have at our disposal, our self-sufficiency.

We don’t literally need spells to realize that we not only have the power to conjure the ideas, plans, and paths but also the potential to manifest our heart stations with creative action. The key is to believe.

In the book, The Wonderful Wizard of Oz, written by L. Frank Baum, The Wizard of Emerald City is actually an old man who happened to land at Oz from Omaha.

He never had any magic in him, but his ‘magical’ remedies worked because the inhabitants believed in him.

They were self-sufficient right from the start. Or else they couldn’t have defeated the wicked sorceress, Gayelette of the North, and her crows.

Likewise, Dorothy also realizes that her silver shoes can take her anywhere she wishes to go.

The mind has infinite energy within itself, ready to be tapped into and exercised to create the life that we want from the bottom of our hearts. That’s when intention starts working, the star starts aligning, the universe starts responding. The magic beckons!

Strength is often portrayed by a ferocious, passionate, confident, and courageous lion, reflecting our brave self. While signifying the instinct, dignified and noble, but also reveals the destructive tendencies of the psyche.

In the spirit, strongly implies the conflicting impulses we experience and the bandwidth to recognize and manage them. To revere in the light is to connect with the darkness.

Likewise, to fully recognize our enlightened states, we must realize our ‘inner lion’.

I may quote Timo Cruz, the gifted basketball player, from Coach Carter (2005),

“We are all meant to shine as children do. It’s not just in some of us; it is in everyone. And as we let our own lights shine, we unconsciously give other people permission to do the same. As we are liberated from our own fear, our presence automatically liberates others.“

To fear being different and unique is to deny yourself and everyone else their allowance, their own will to shine. This is where strength comes into play.

Accepting your uniqueness and directing it towards something exceptional, beautiful, inspiring, loving, creative, kind, constructive and most of all, enlightening, not only empowers you but those around you too.

Our nucleus can survive through combined efforts of every emotion, feeling, thought, action, we engage in.

The potential for self-awareness, our ability to recognize and focus our caliber in practice. By accepting the traits within us, and focussing on the possibilities of evolution, we strengthen our sense of self.

Self-actualization is not a process, it is a journey more often replete with mountains of duality, conflicts, battles, within and without, and pathways full of discretion, courage, willpower, perseverance, self-care, creativity, and resilience.

Happy Diwali to all the readers of the Global Image Magazine! 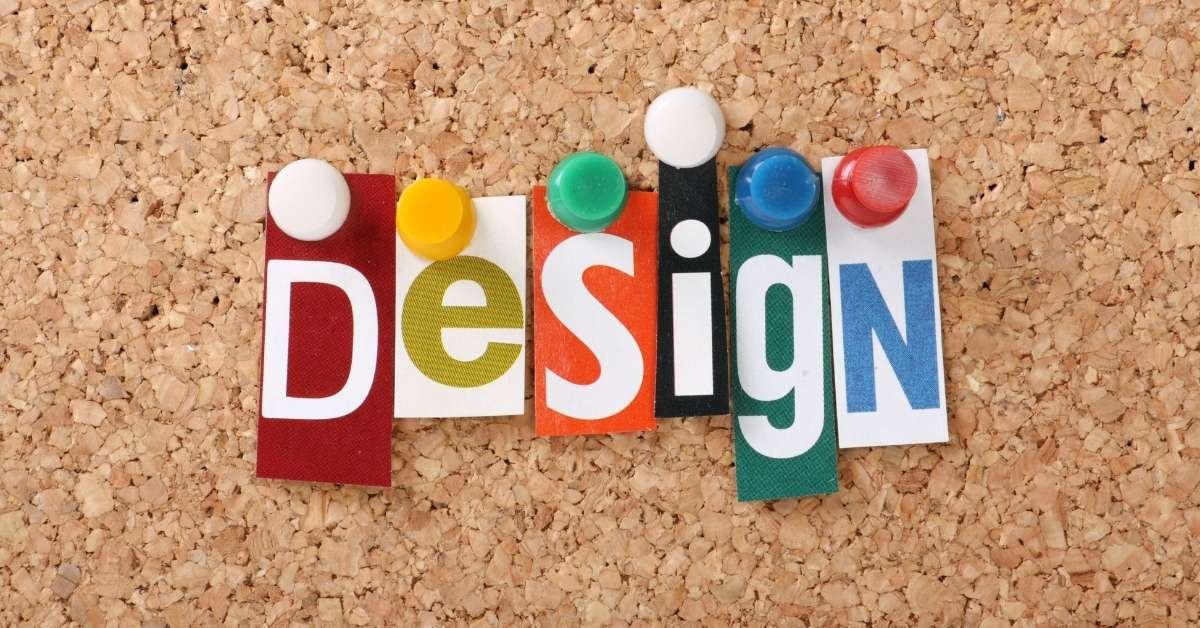 Decoding Design: A Simple Guide For The Process Of Designing.

This article brings to you the foundational elements of design and the elaborate yet exciting process. 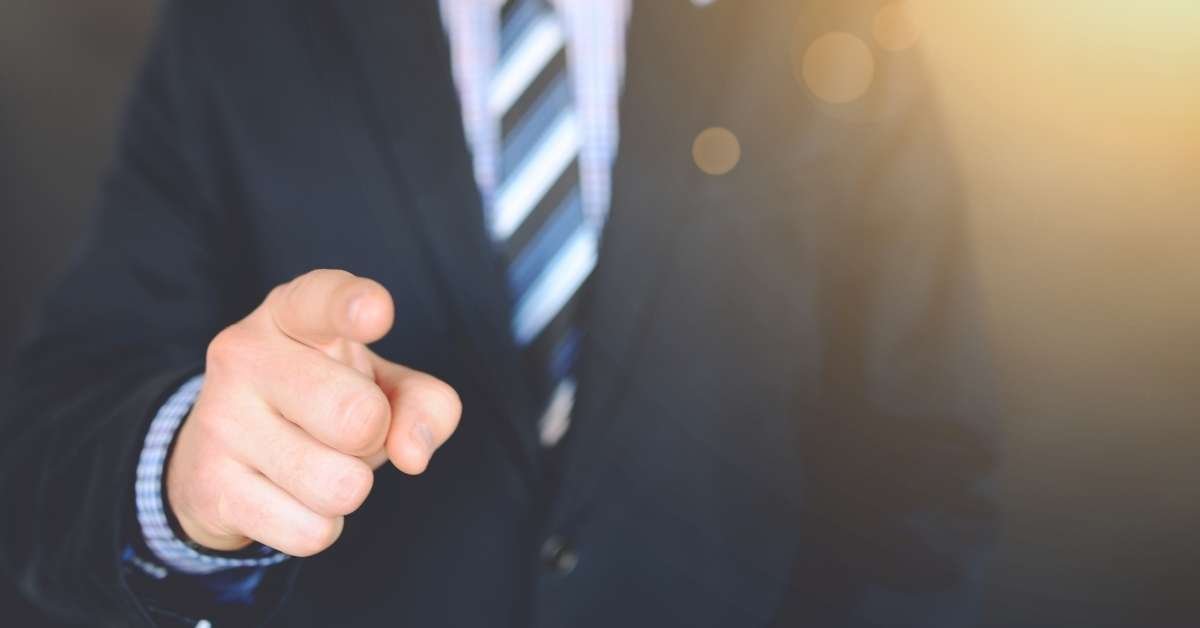 3 Qualities Of A Great Leader

Being a great leader is not easy. Not everyone possesses exceptional leadership qualities that ensure the spectacular operation of an

Law Of Attraction – A Guide To Manifestation

“You create everything what happens to you. It is only by acknowledging that you have created everything up until now 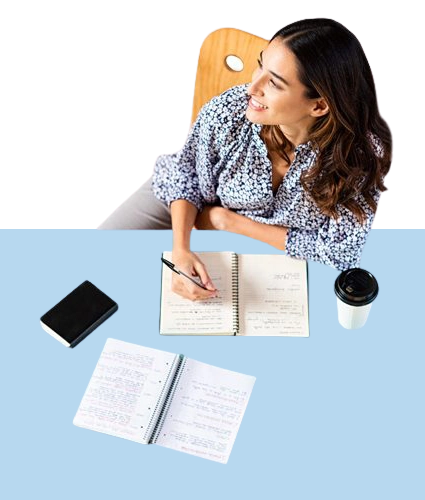 Decoding Design: A Simple Guide For The Process Of Designing.

3 Qualities Of A Great Leader

Law Of Attraction – A Guide To Manifestation

5 Essential Tips To Be A Successful Solopreneur

I am so grateful that I decided on joining ISIM to kick start my career as an Image Consultant. I have gained more than what I had signed up for.

How to apply?
How much does it cost?
Where is it?
What is the Academic Calendar?